Retro Photos of Celebrities From the 90s

The 90s were completely different, without smartphones, social networks and Elon Musk with his cutting-edge technology. In this selection, we got the most popular stars of that time. 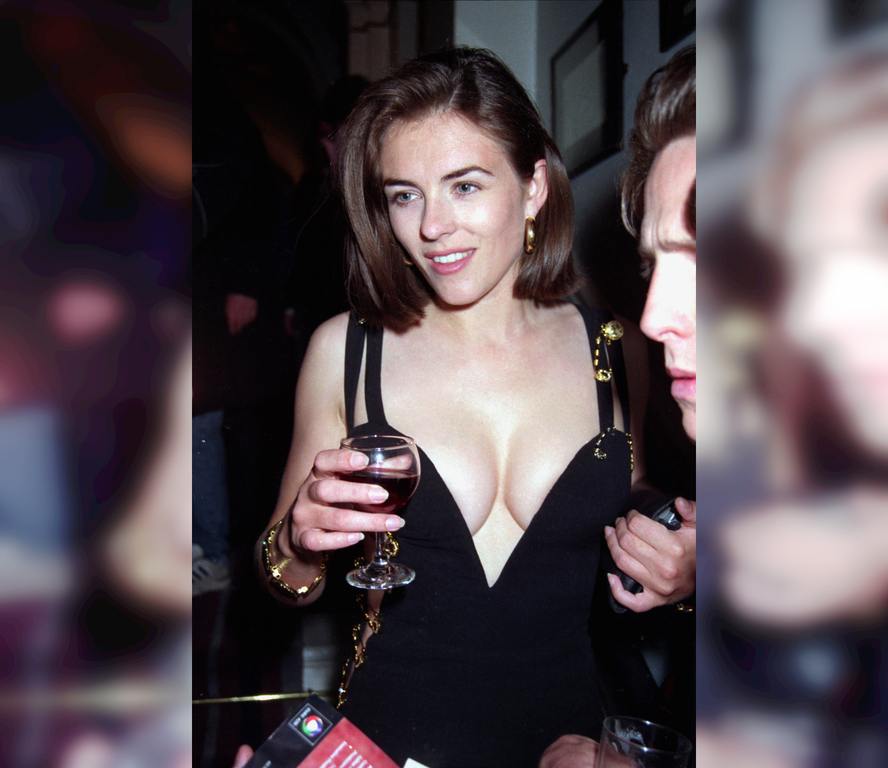 She is at her then-boyfriend Hugh Grant’s party due to movie release, 1994. 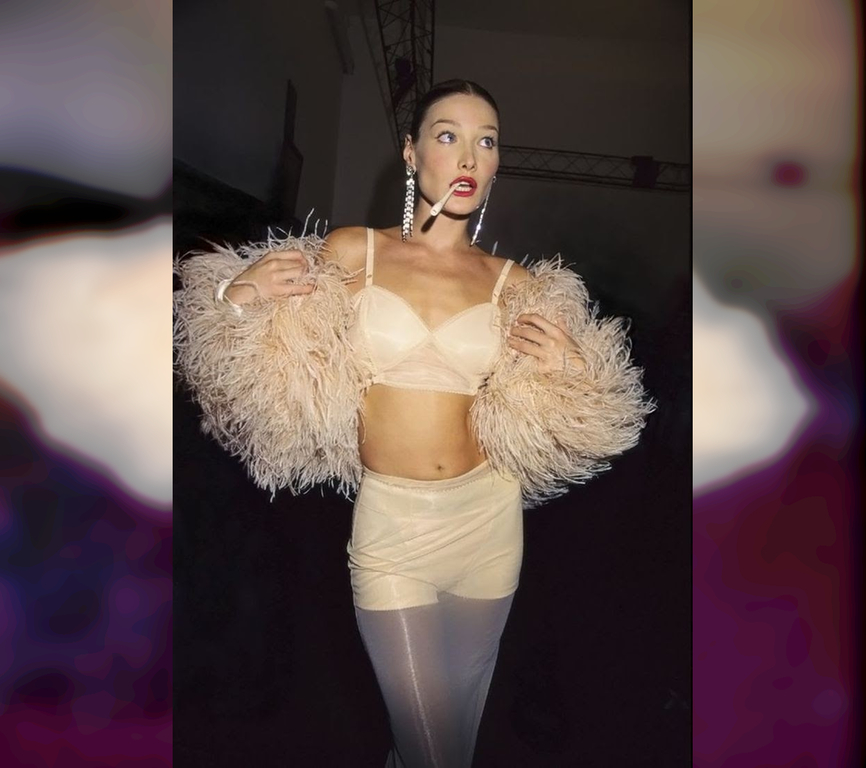 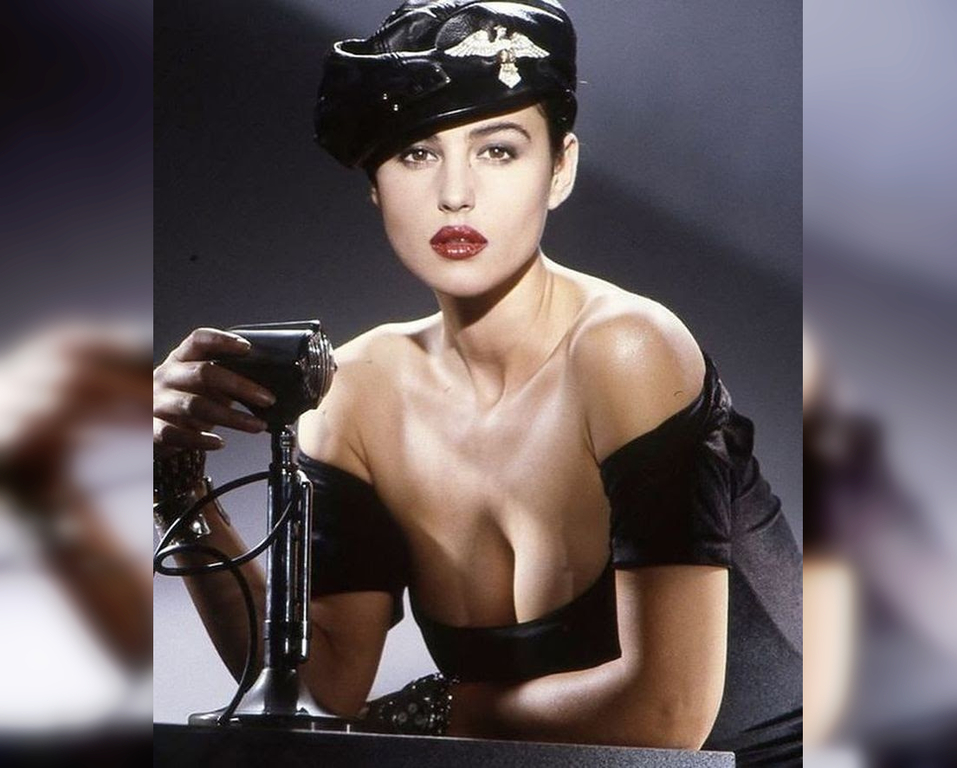 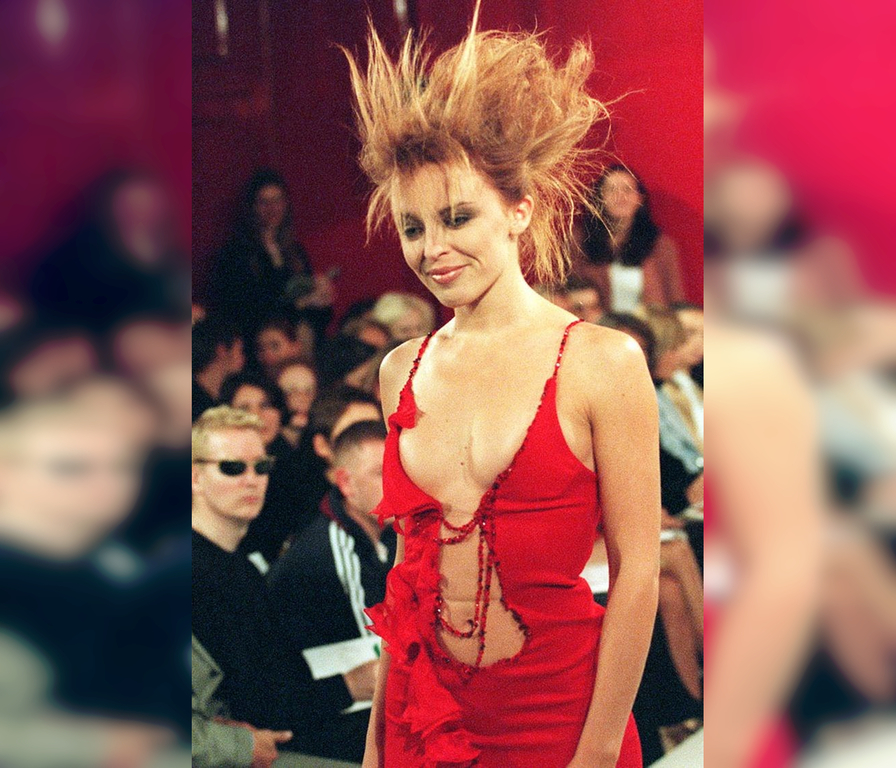 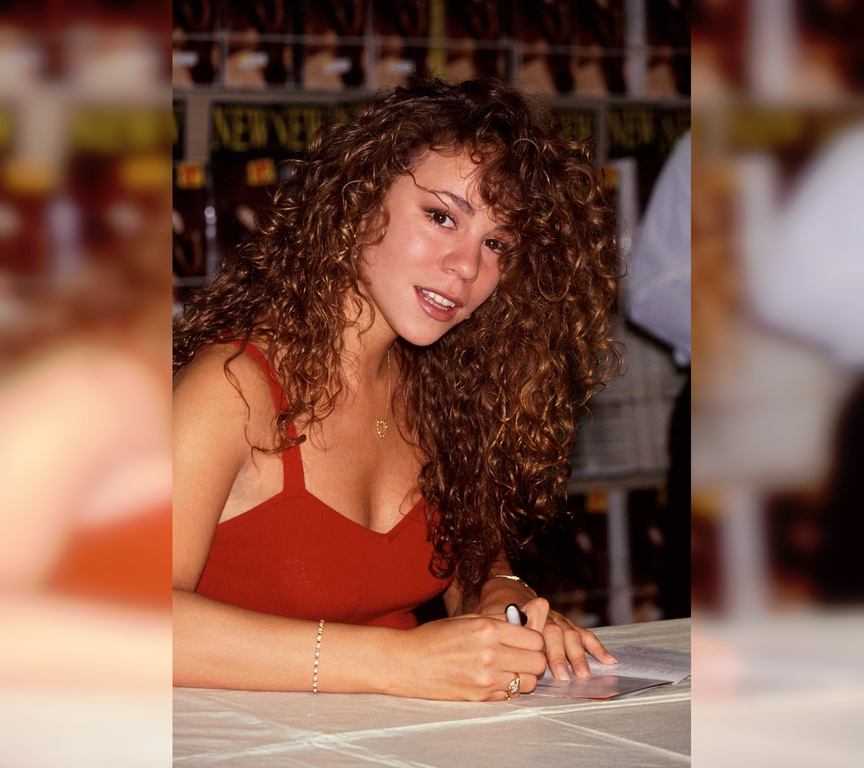 Charming Mariah at an autograph session, 1991. 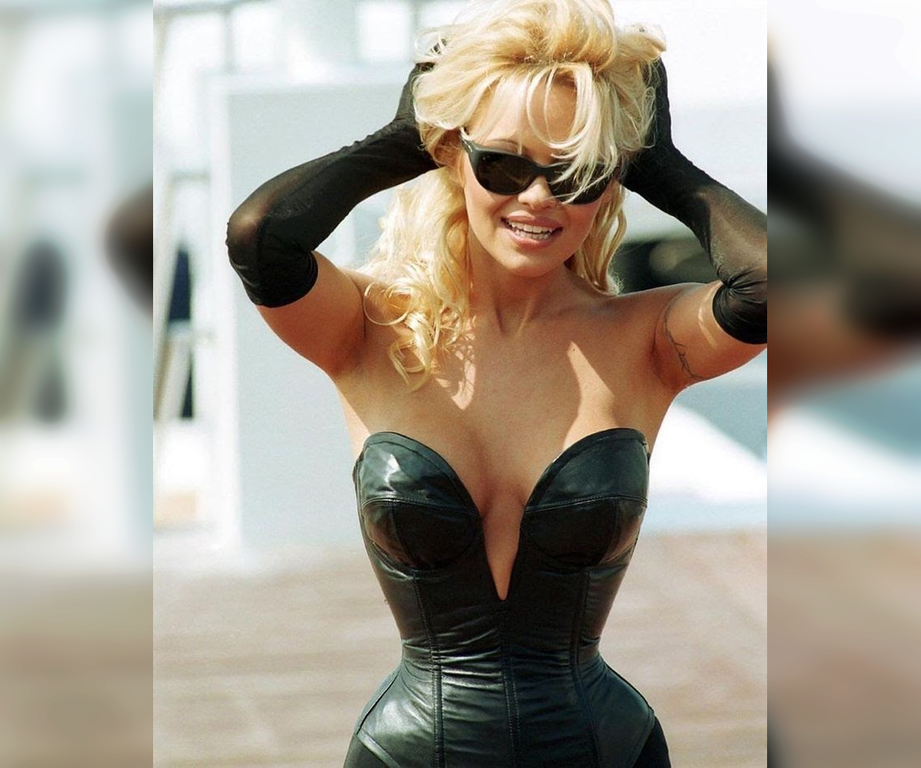 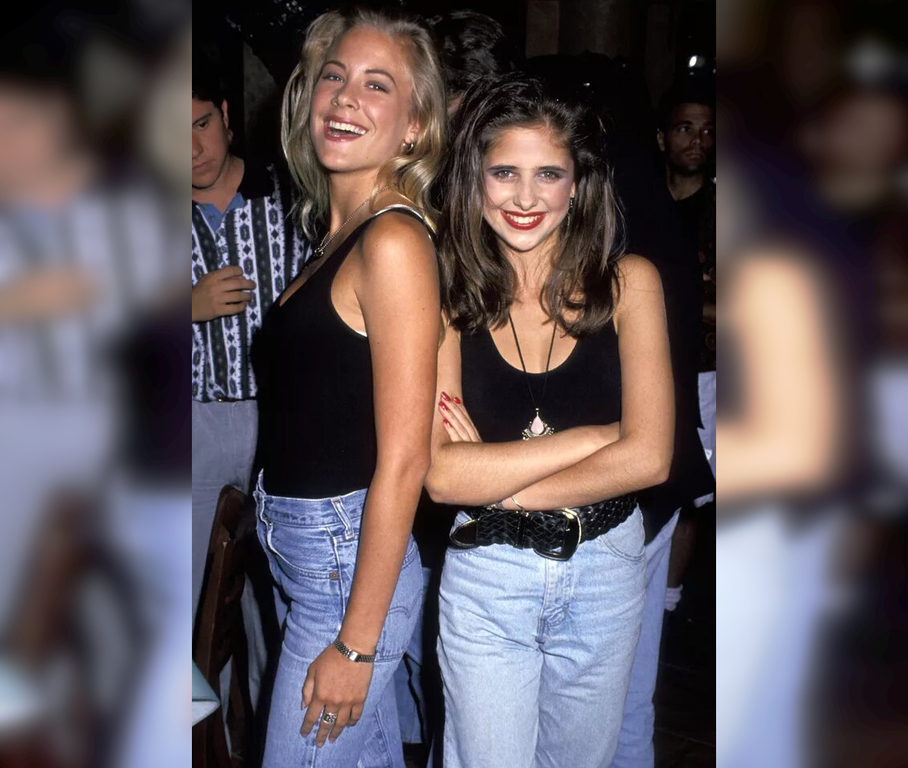 At the meeting of the actors of the series “Swan Crossing”, 1992. 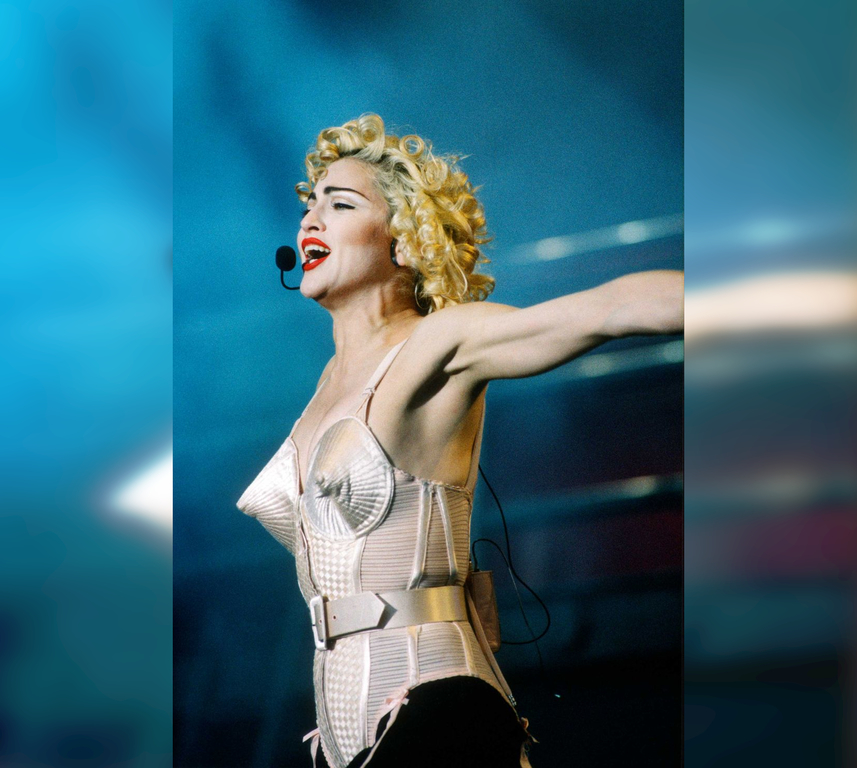 The Queen of Pop, wearing the famous Jean Paul Gaultier corset, at her Blond Ambition Tour in 1990. 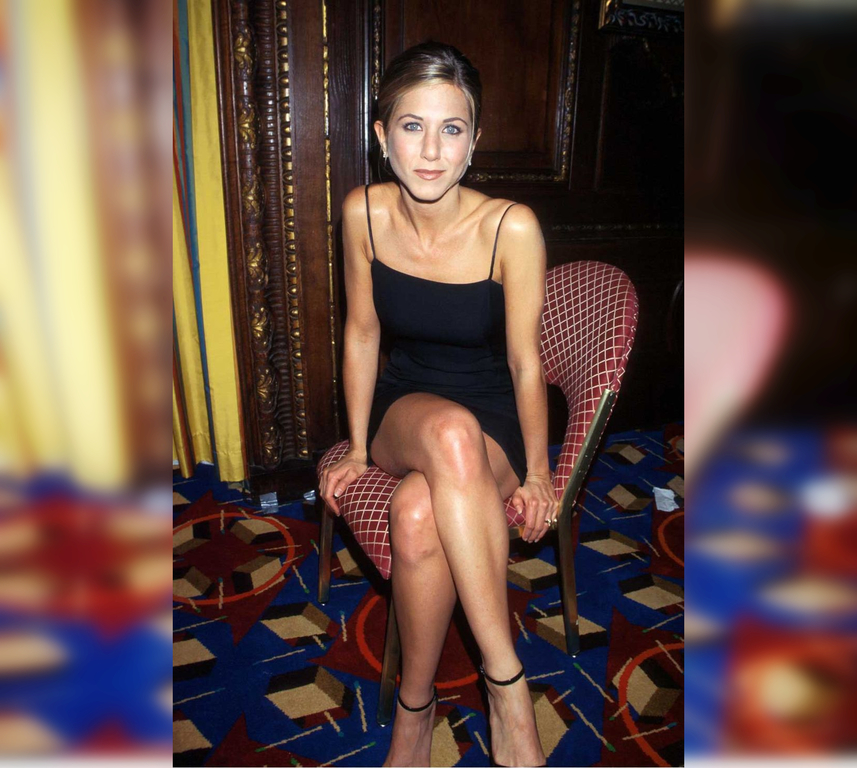 The actress looks flawless in this photo in 1997. 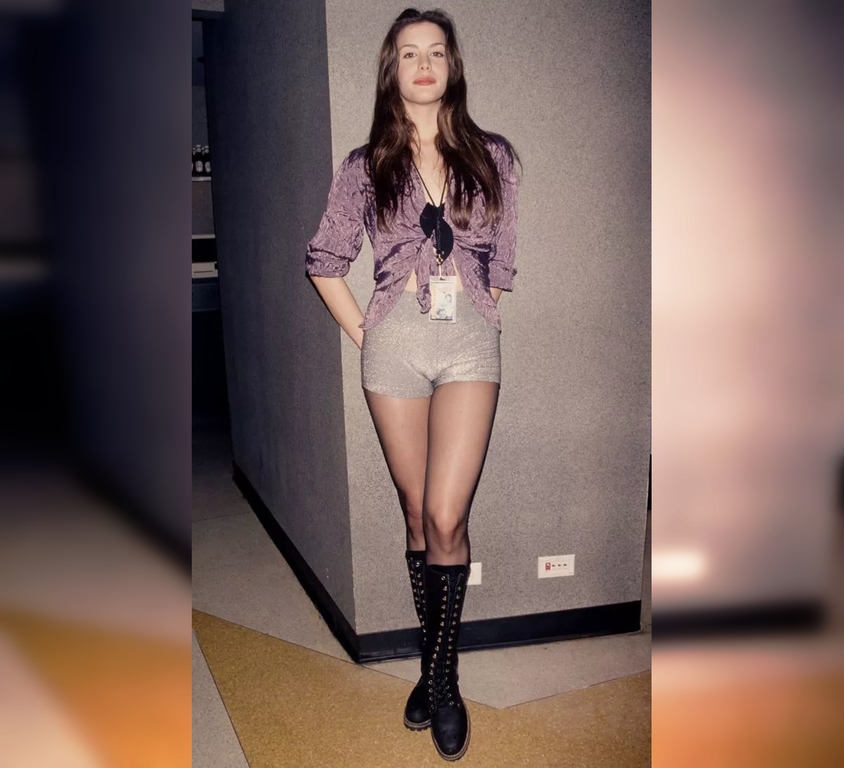 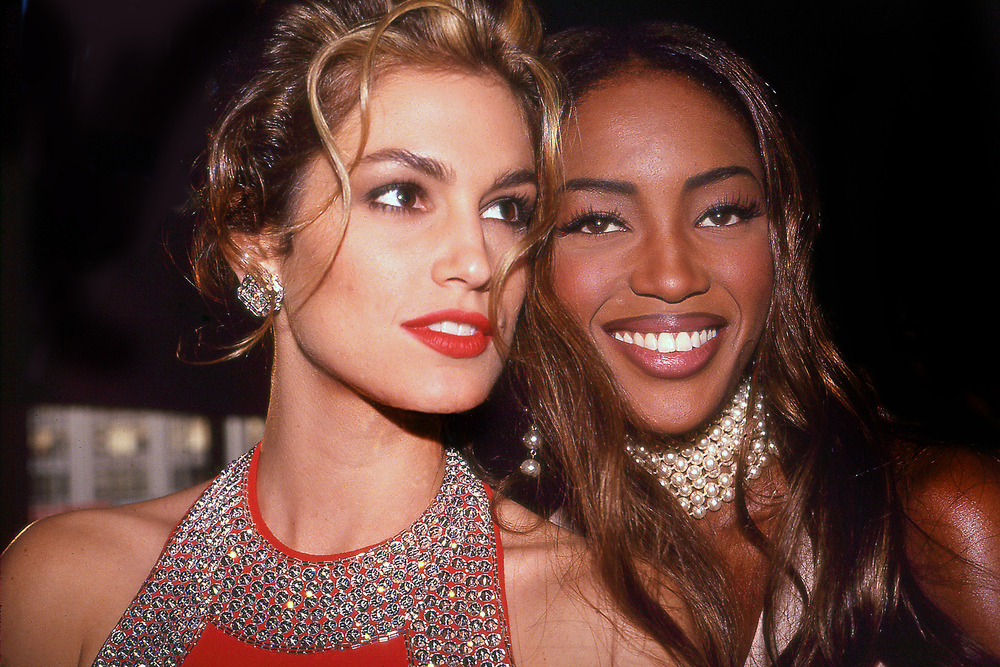 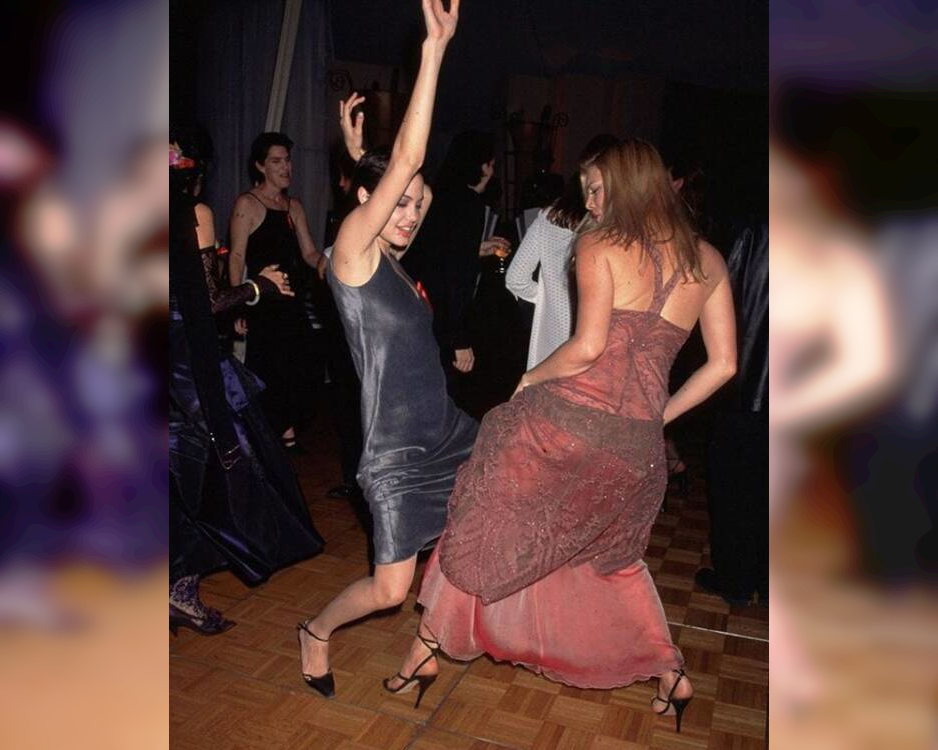 The actresses showing off at the 1997 CableAce Awards. 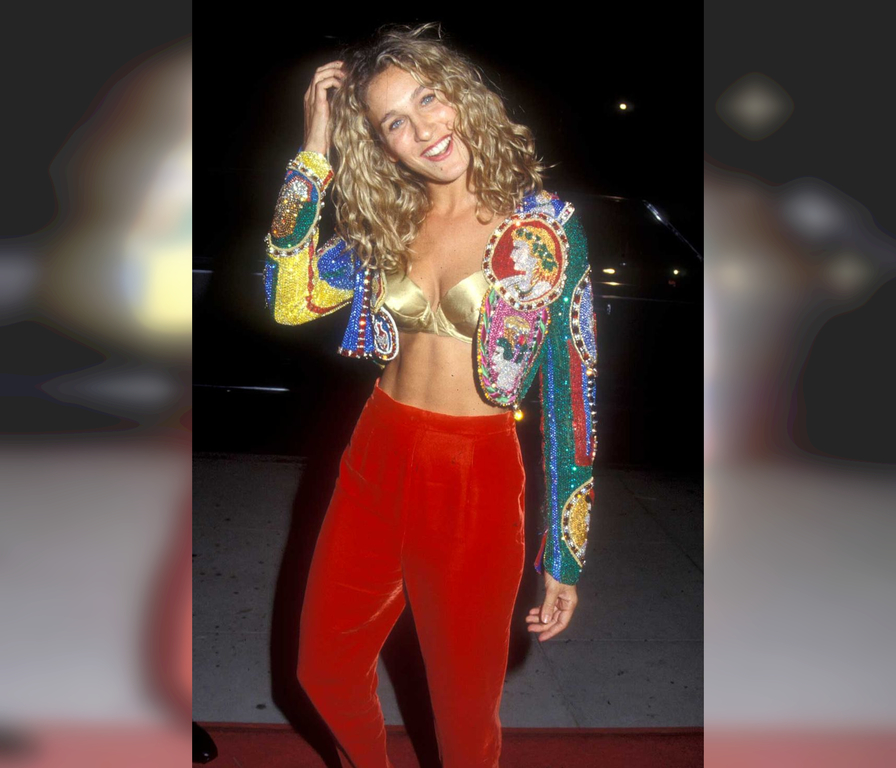 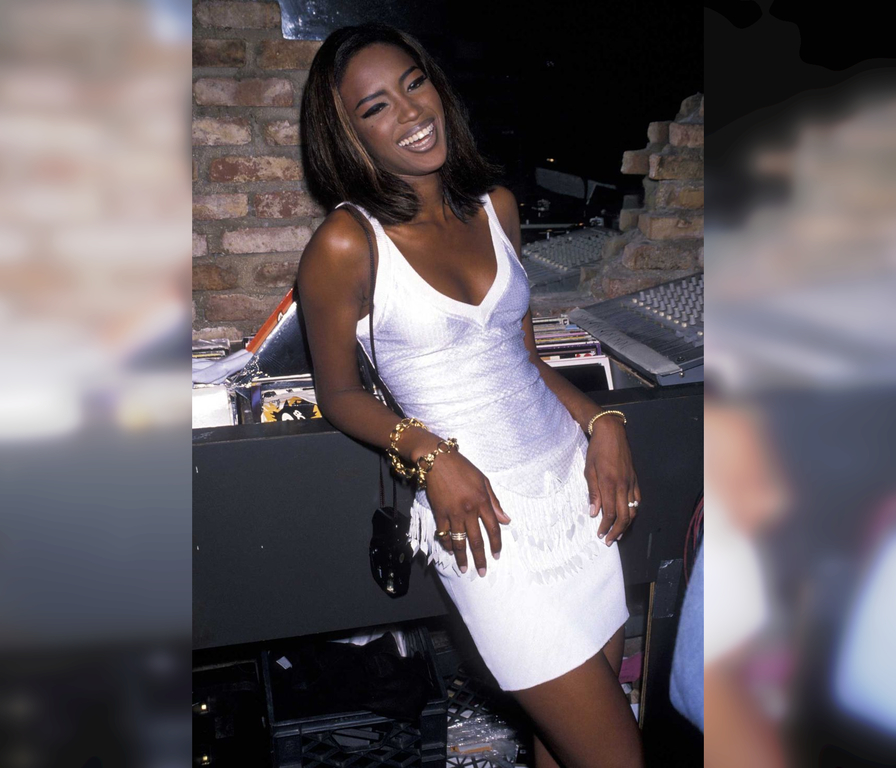 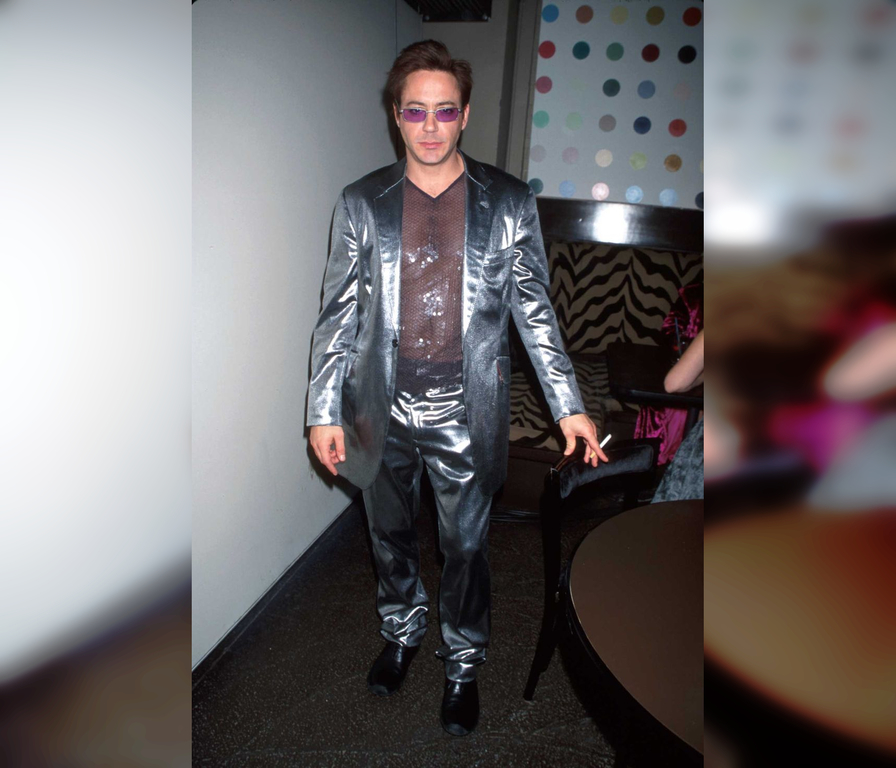 In the 90s, the actor been experimenting with his images, photo 1998. 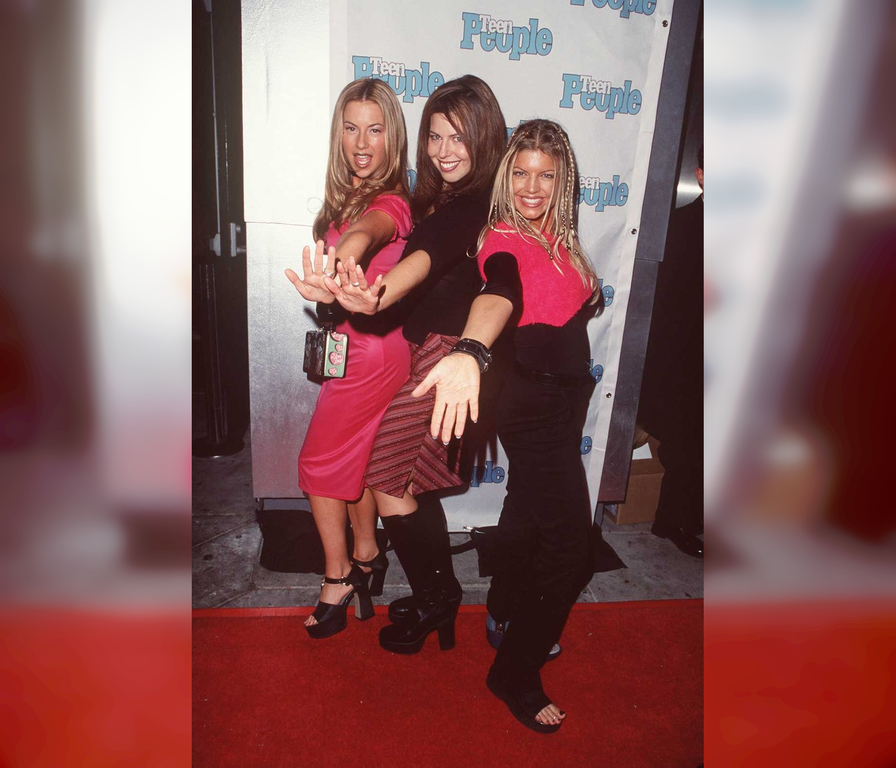 Before she joined The Black Eyed Peas, Fergie was in a girl group, Wild Orchid, photo 1999. 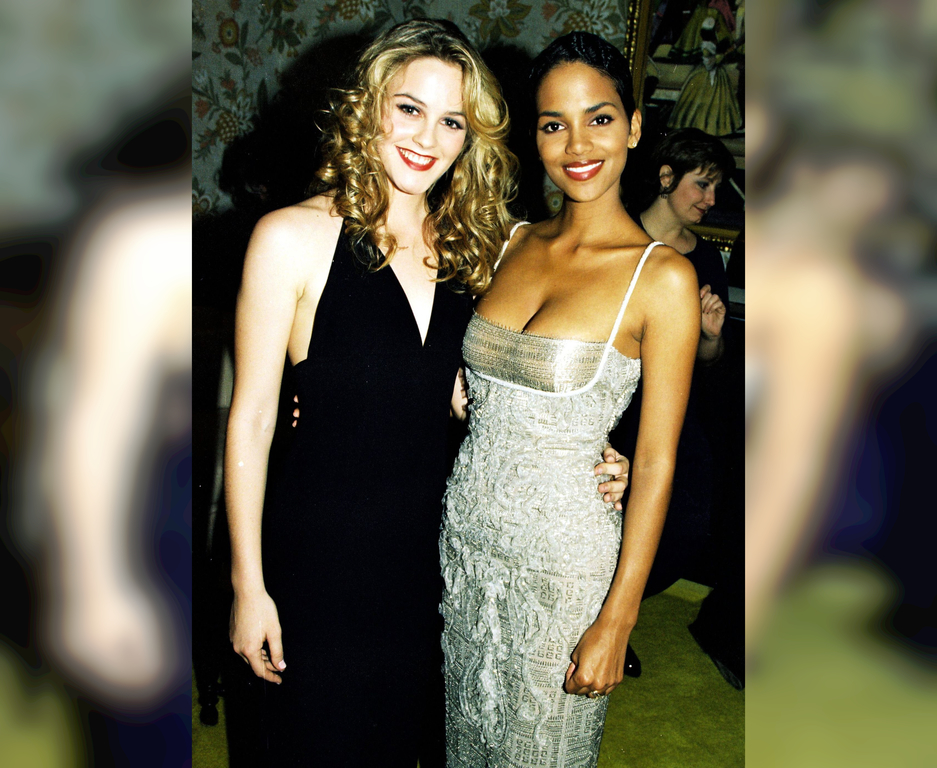 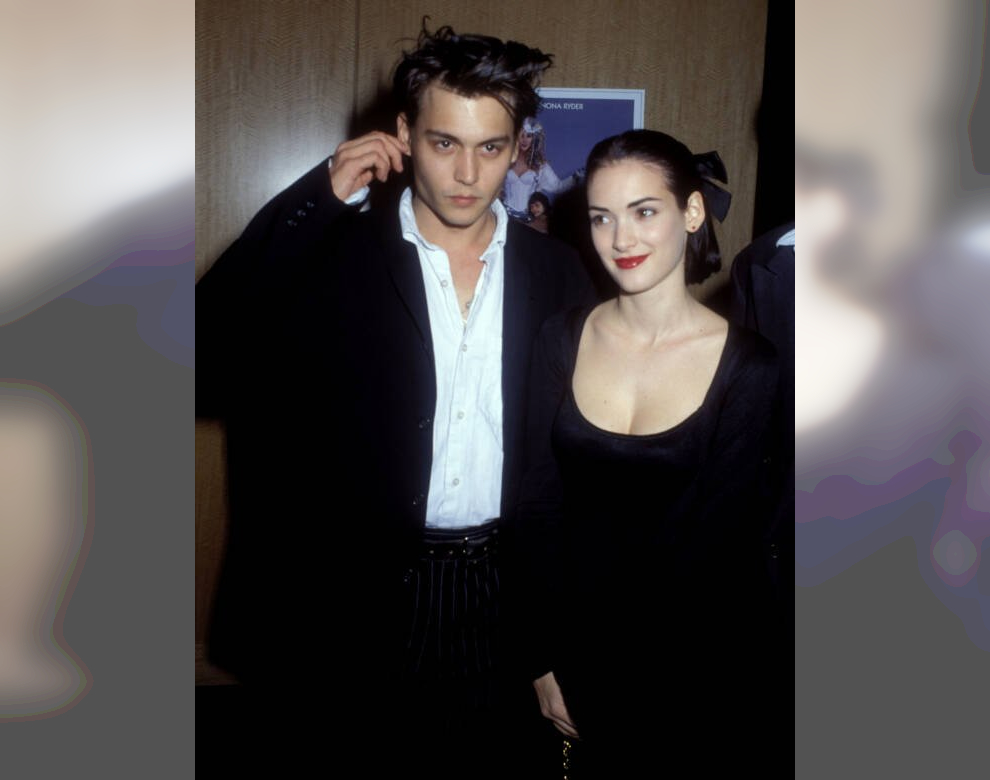 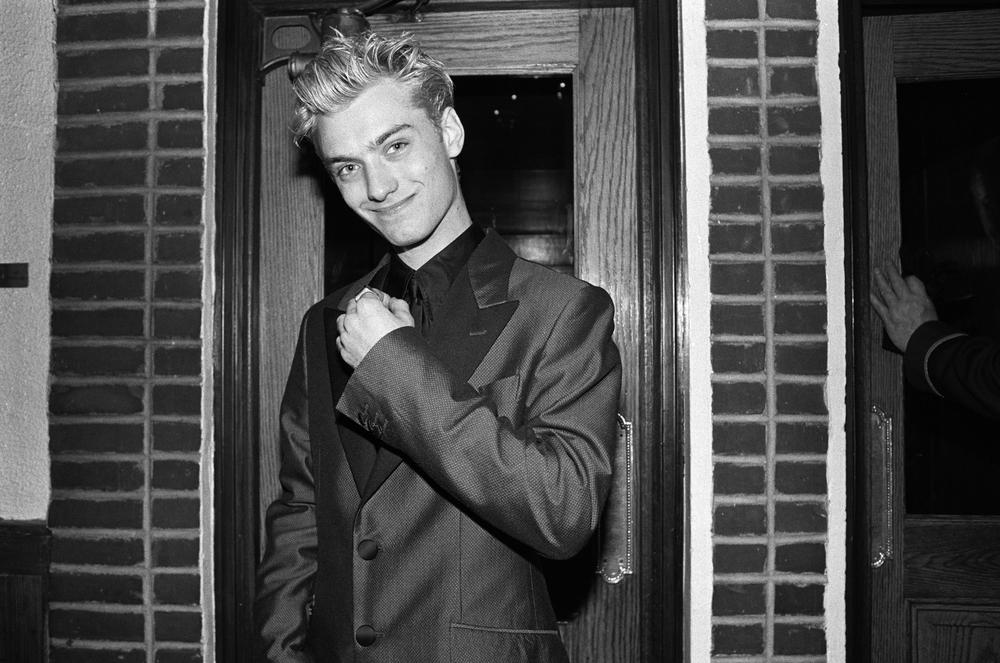 At a meeting after the premiere of the Broadway play “Indiscretion” in 1995. 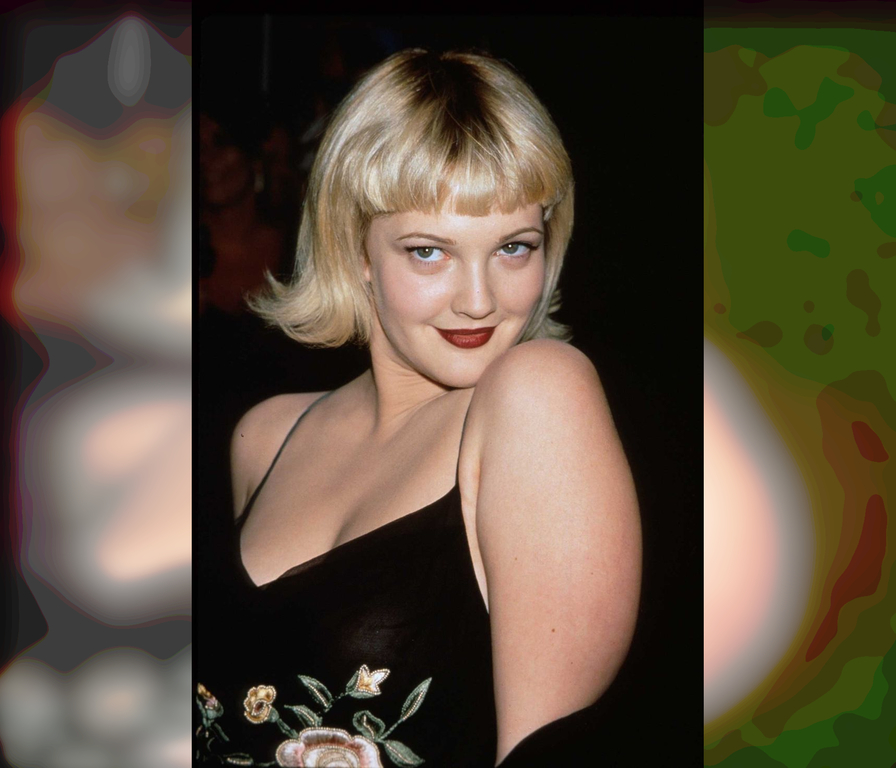 The actress flirts with the paparazzi during the premiere of the film “Singer at the Wedding”, 1998. 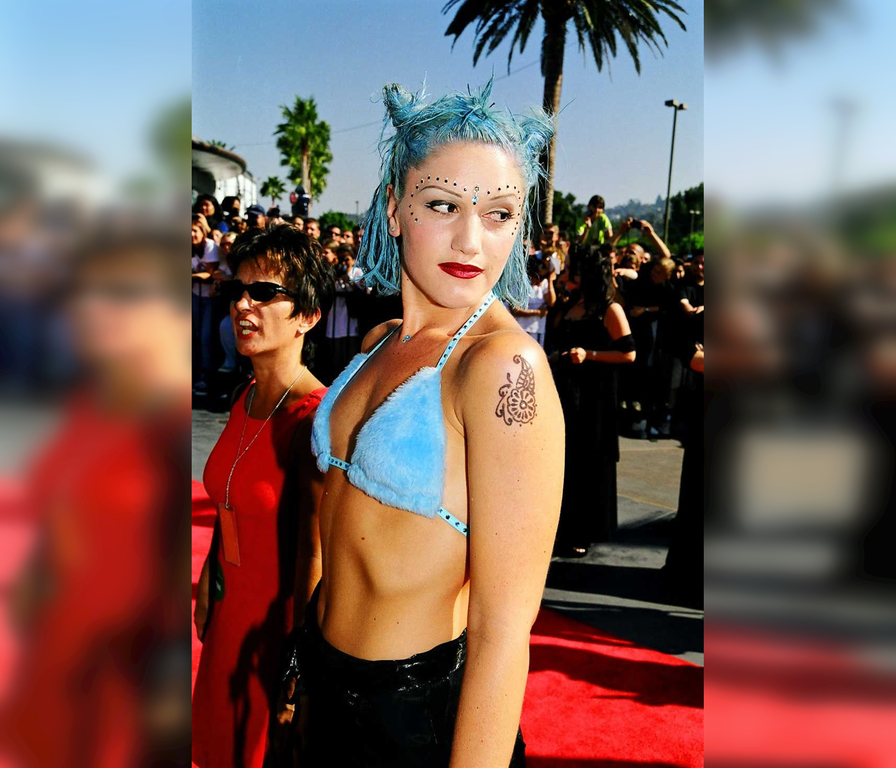 At the 1998 MTV Video Music Awards. With blue hair, the singer definitely created a sensation. 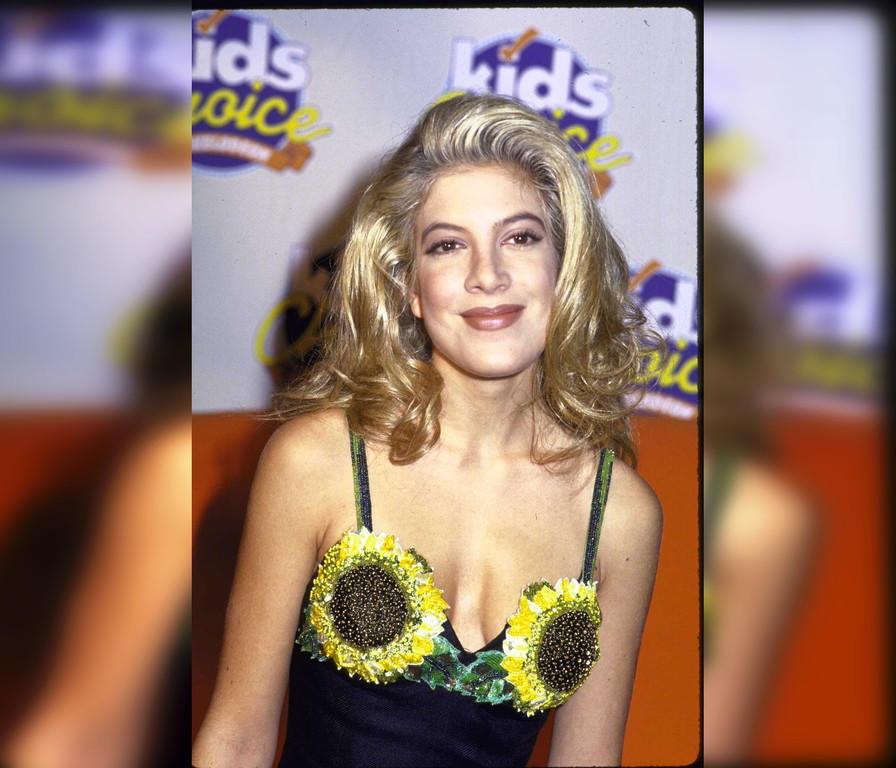 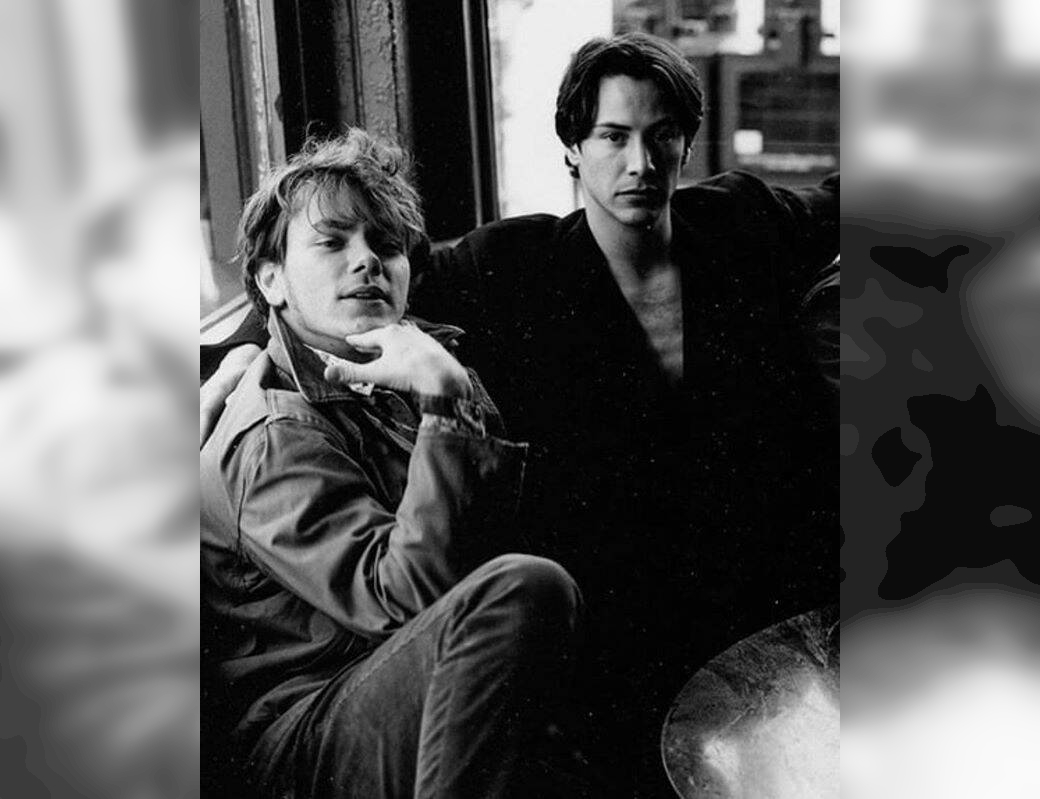 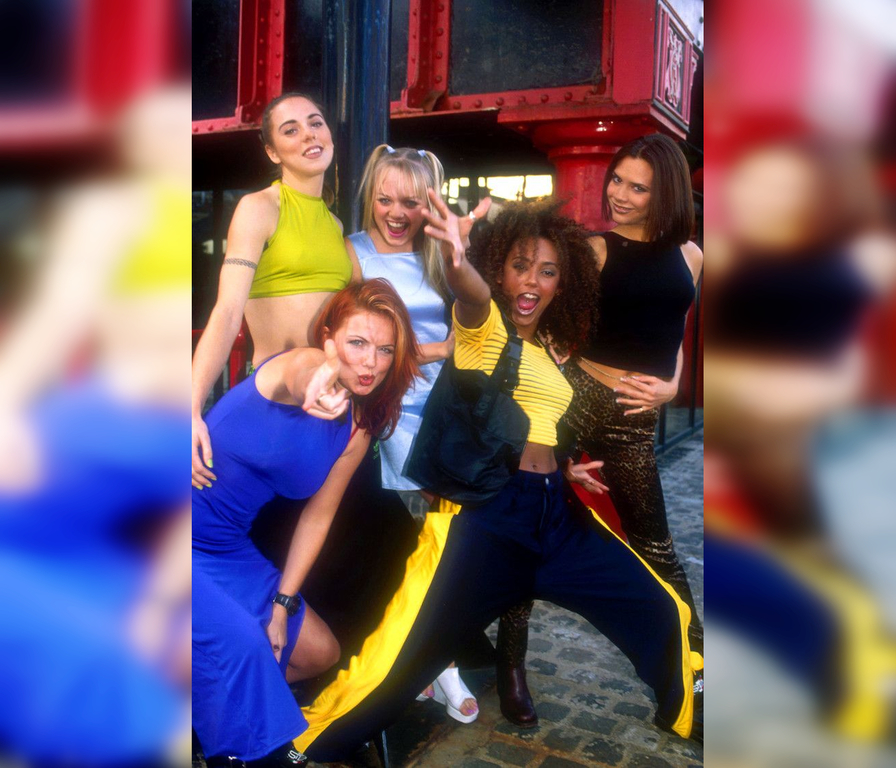 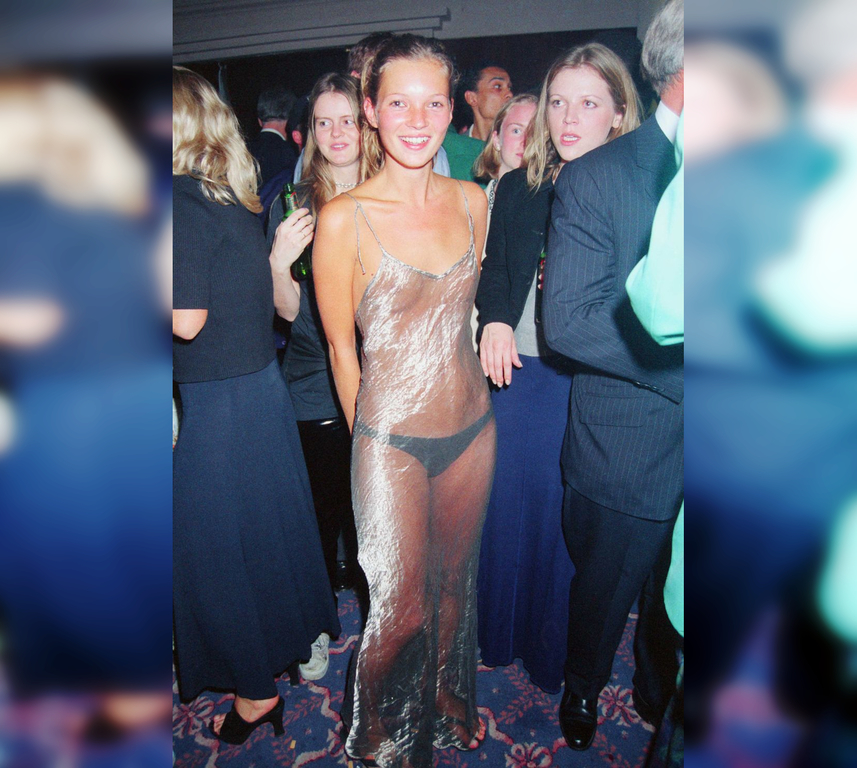 Don’t know what is she saying by that, but this is too much. Photo from 1993. 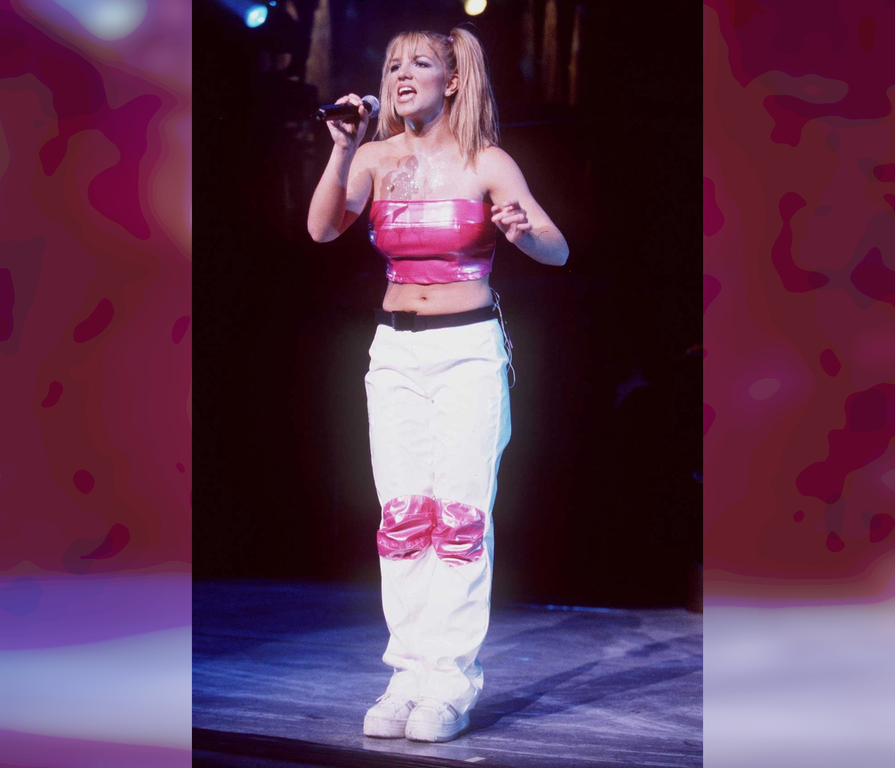 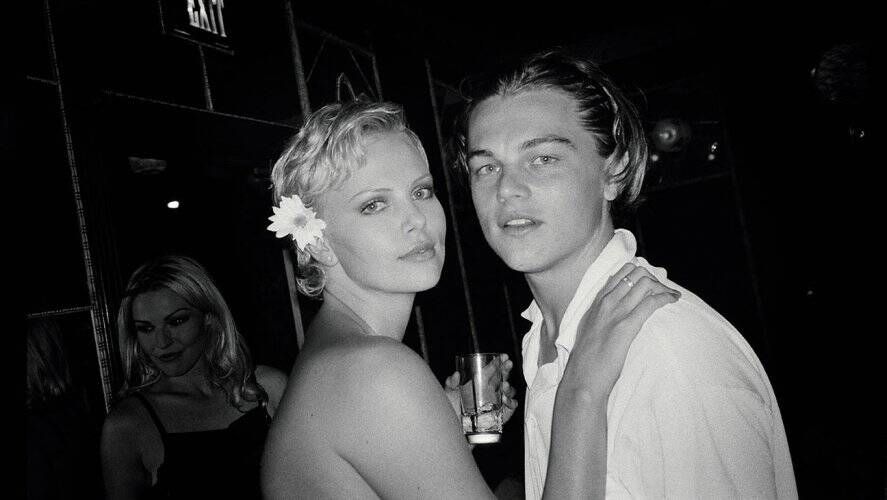 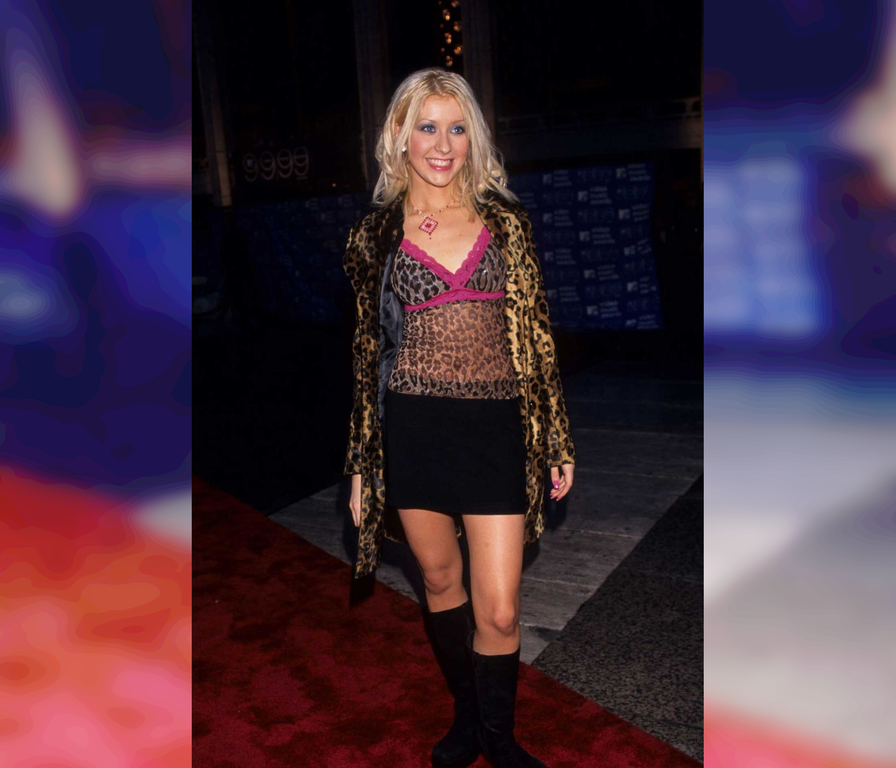 At the 1999 MTV Video Music Awards. She was clearly a big fan of leopard print. 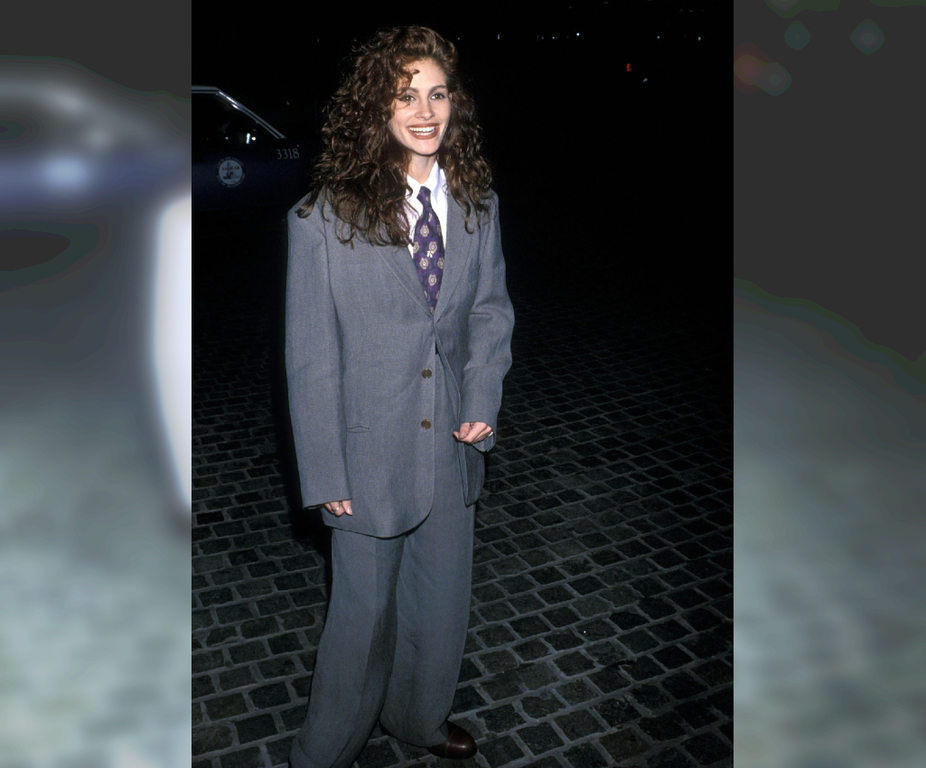 She chose suit instead of dress at the 1990 Golden Globe Awards. 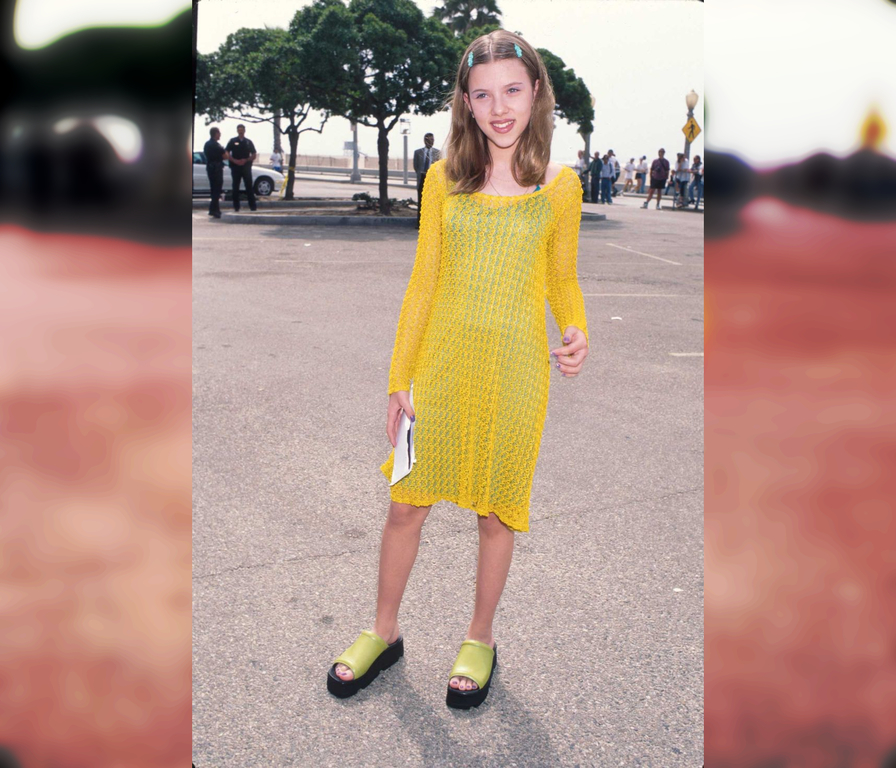 Children Are So Restless and Endlessly Funny

Children are an endless source of not only troubles and...

30 Unforgettable Moments Captured in the Photo

We have collected for you an unforgettable list of perfectly...

Girls, Even in Heels, Can Do Everything: 30 Funny Photos

A hilarious photo collection of girls who do sport in...

Evidence that “Boys will be boys”

Personal image, obviously, is a very important part of the...

Athletes try to improve their skills, to make it literally...

No Result
View All Result

Moslife.net © 2016-2022. All rights reserved. The editors are not responsible for materials published by individual users or with reference to other publications. All images are copyrighted by their respective authors.