Unusual photo collection of politicians who were caught in an awkward situation. You have never seen them like this before. 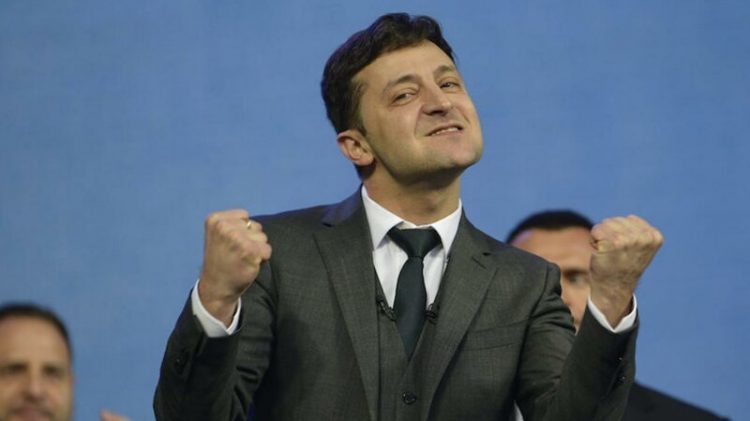 This is what a person looks like, in whose hands the destiny of the world. 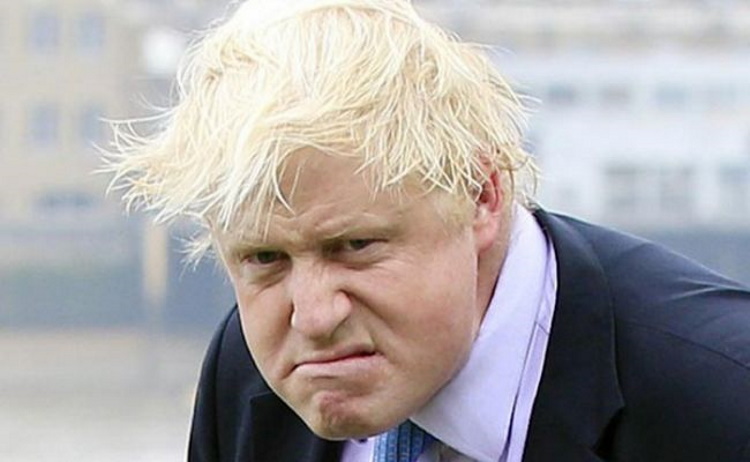 Only one person can cause such a reaction from Borisjohnsonuk. 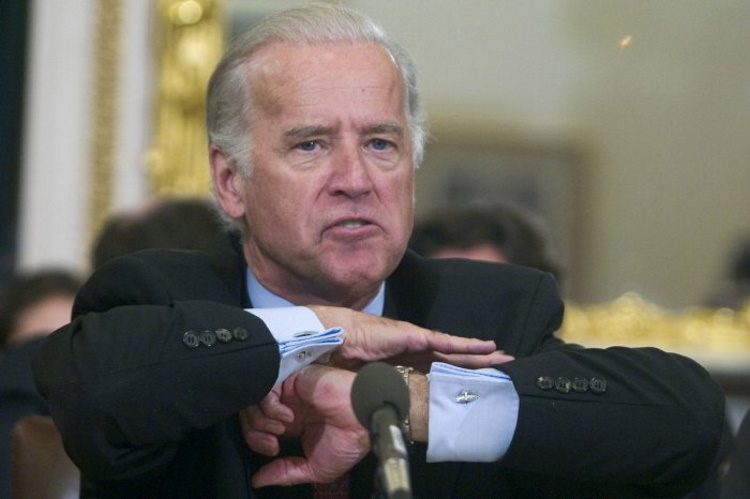 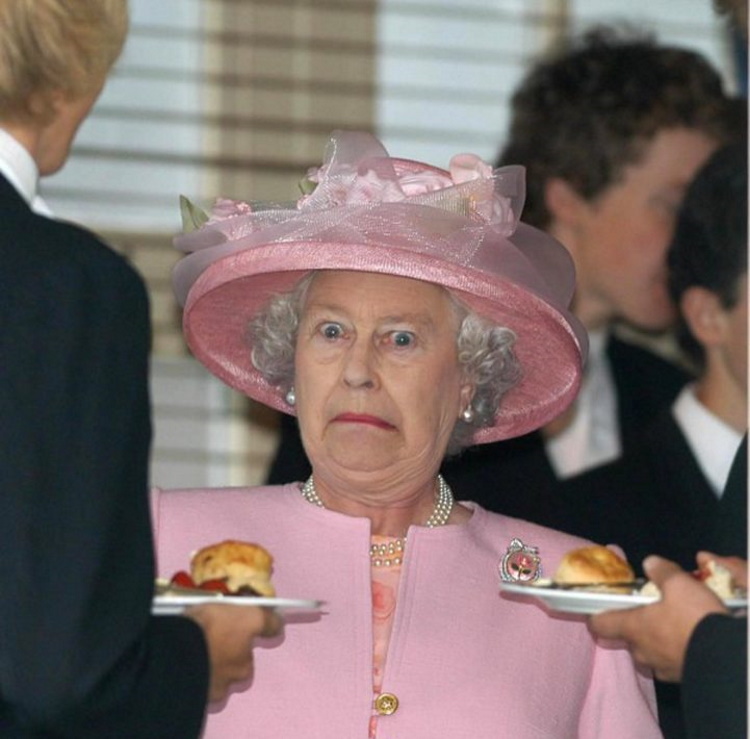 Probably not exactly her diet. 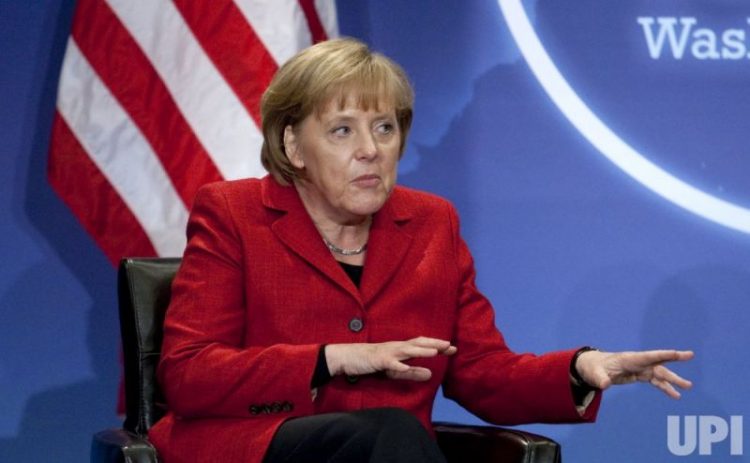 Does she use magic? 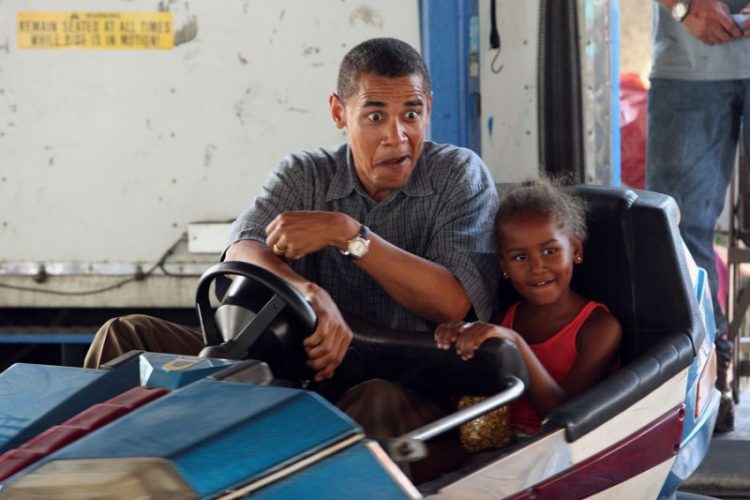 American president hanging out with daughter. 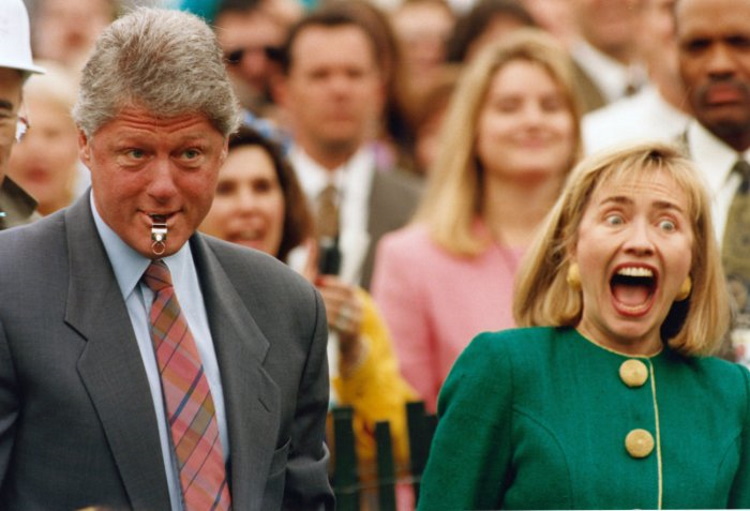 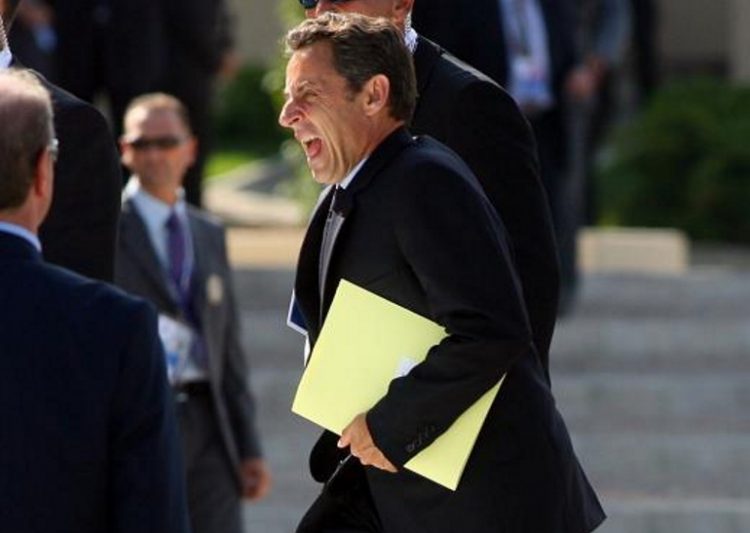 Isn’t this Michael from the TV series The Office? 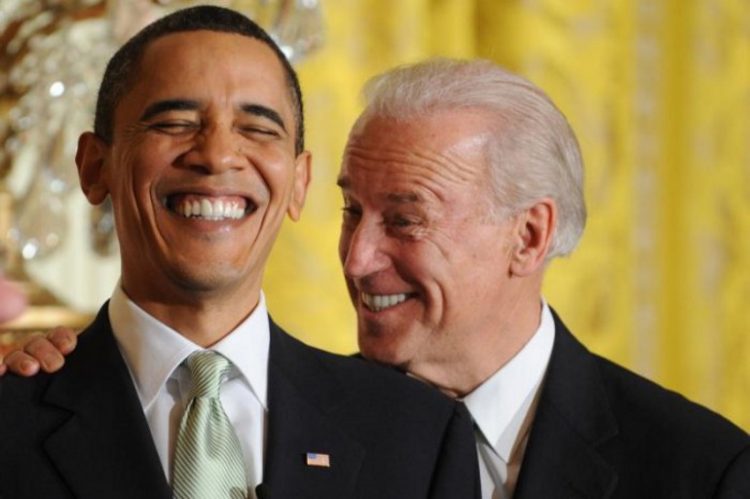 Two American presidents in one frame. 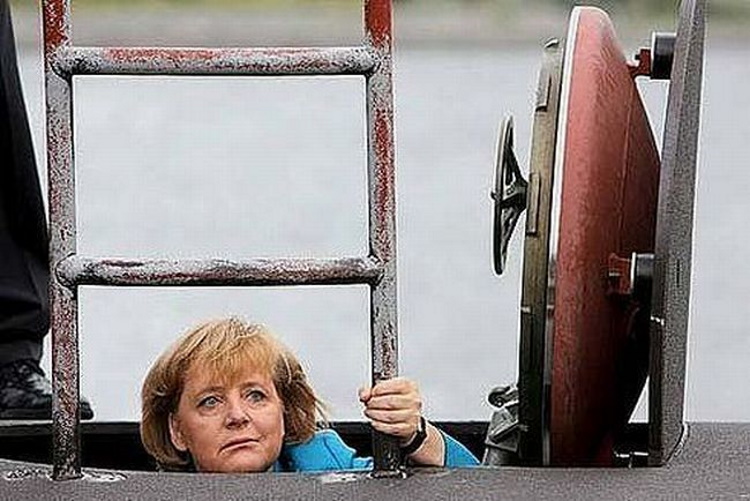 When you go into politics, you don’t expect that the job will lead to a submarine. 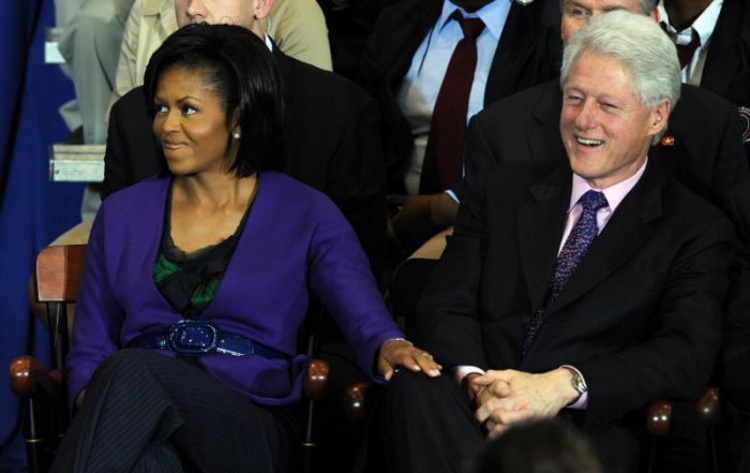 This is a line you better not to cross with Bill. 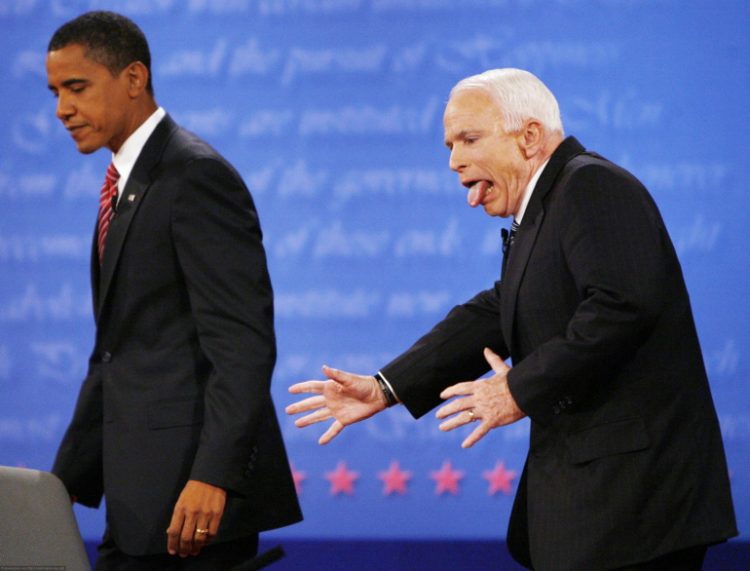 This photo is hilarious. 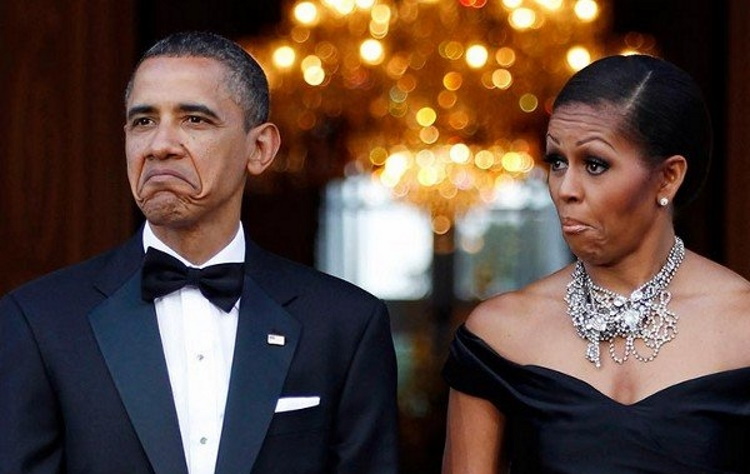 I wonder what they saw there. 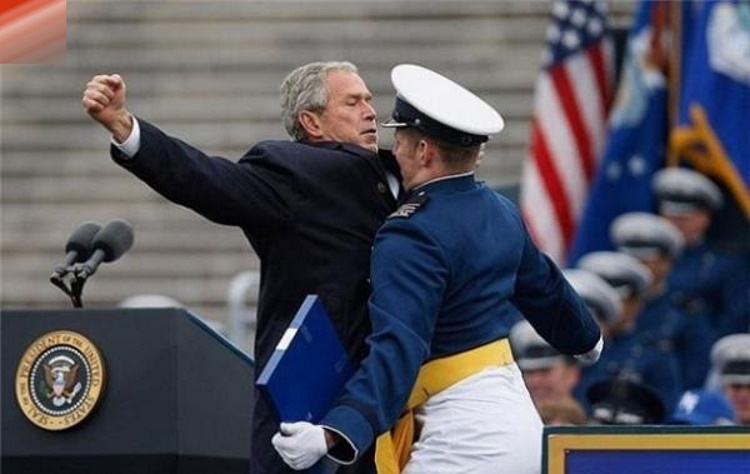 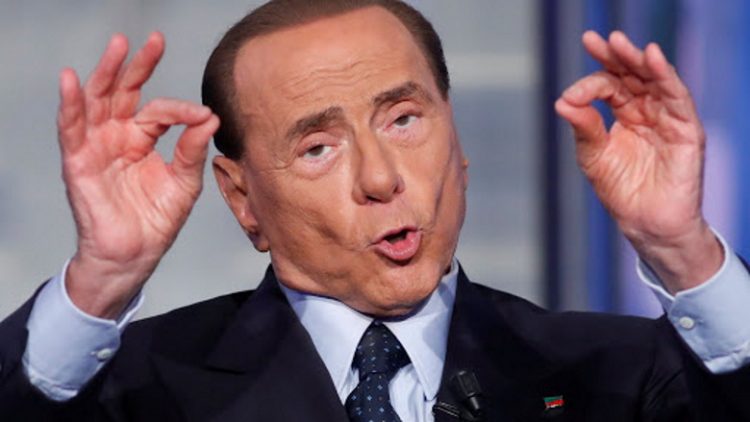 He proves something again, no one believes him. 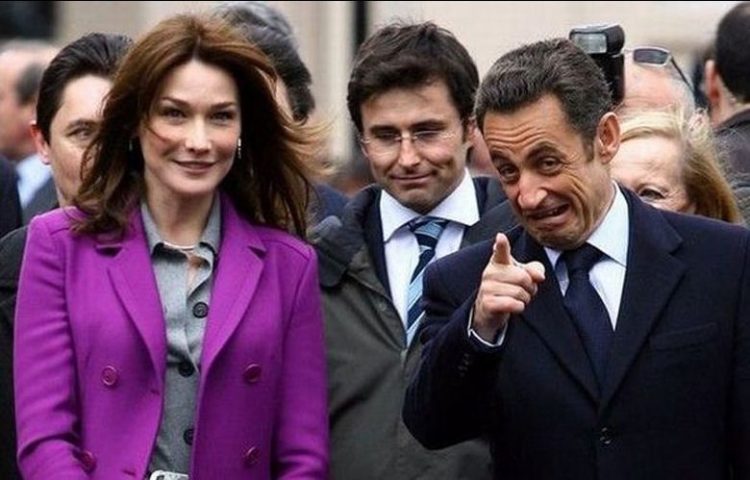 He seems to be warning the inquisitive paparazzi. 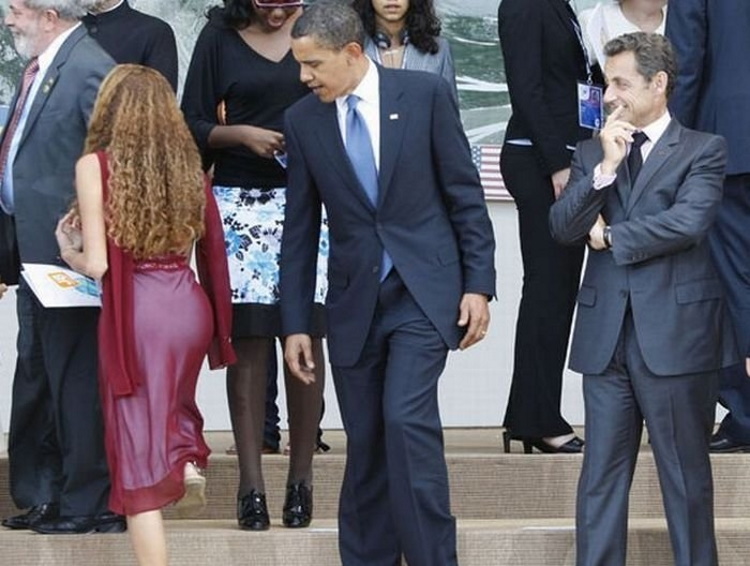 The French president is a bad influencer for his American colleague.

Something is clearly happening between them. 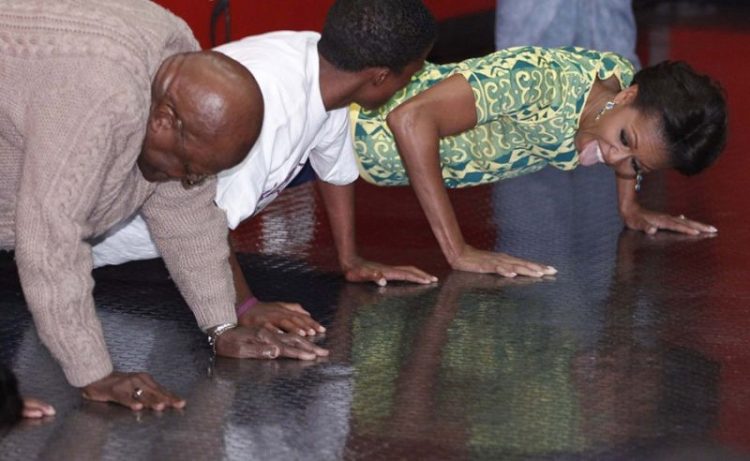 This family definitely knows how to entertain the public. 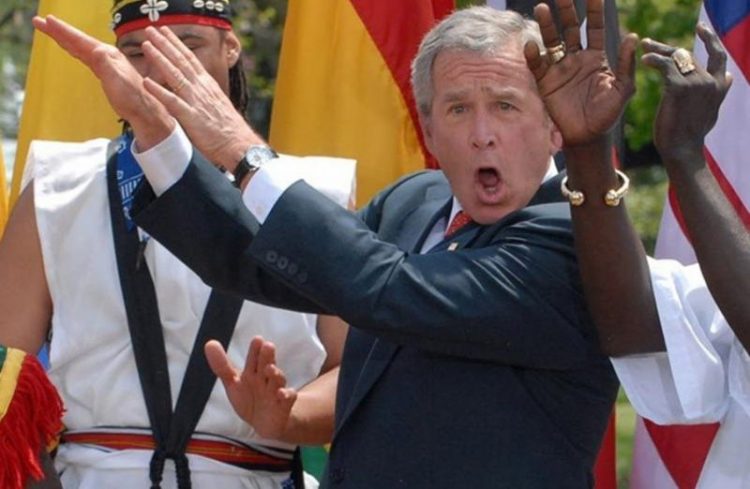 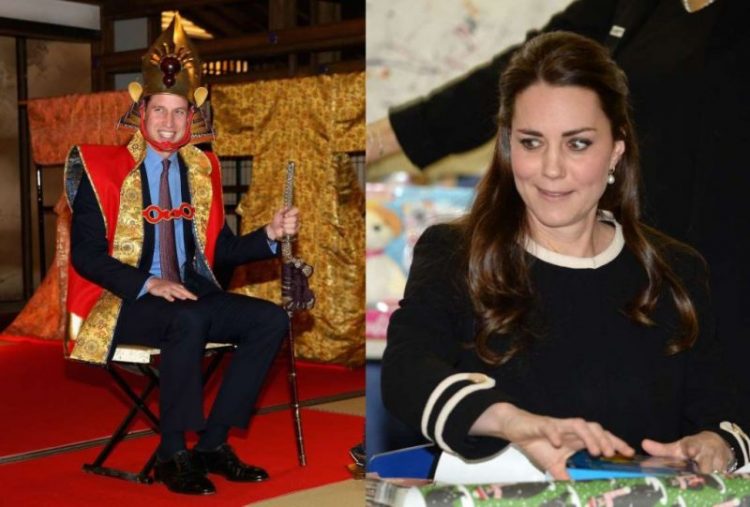 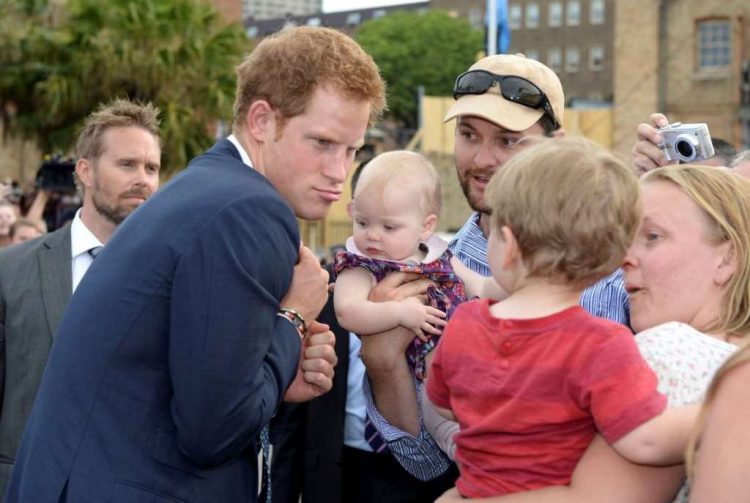 The prince makes a first impression on the baby. 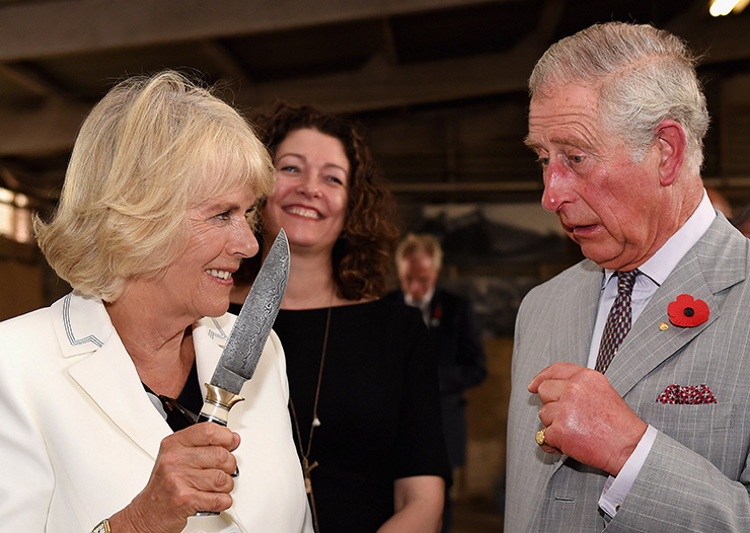 He really got scared.

Children Are So Restless and Endlessly Funny

Children are an endless source of not only troubles and...

30 Unforgettable Moments Captured in the Photo

We have collected for you an unforgettable list of perfectly...

Girls, Even in Heels, Can Do Everything: 30 Funny Photos

A hilarious photo collection of girls who do sport in...

Retro Photos of Celebrities From the 90s

The 90s were completely different, without smartphones, social networks and...

Evidence that “Boys will be boys”

Personal image, obviously, is a very important part of the...

No Result
View All Result

Moslife.net © 2016-2022. All rights reserved. The editors are not responsible for materials published by individual users or with reference to other publications. All images are copyrighted by their respective authors.